Inspired by the great India Pale Ales of Burton’s past, this is our award winning homage to this fabulous style of beer.

A hoppy high strength Pale Ale really put Burton on the map. Britain’s expanding empire required it’s usual comforts whilst away from home. Most beers went sour on the long sea journeys, so IPA’s were developed with high hop and alcohol content to ward of infection.

Hops used are Challenger with Styrian used as a late copper hop.

There are no reviews yet. 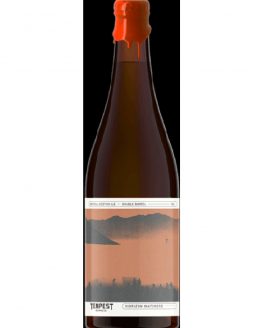 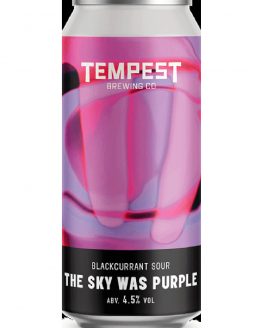 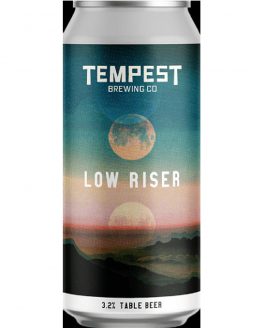 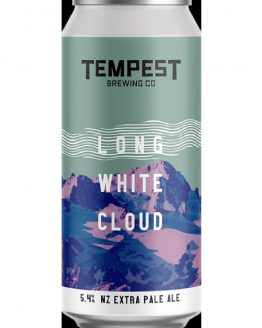 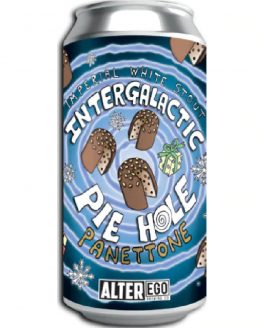 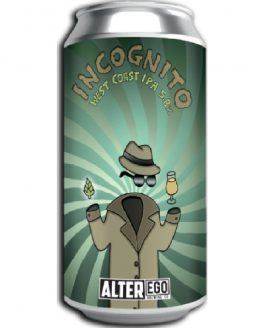 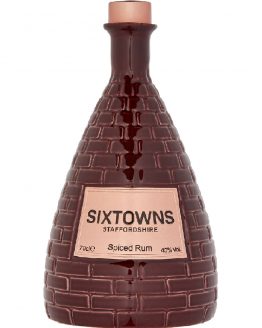 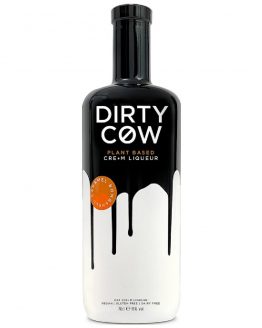 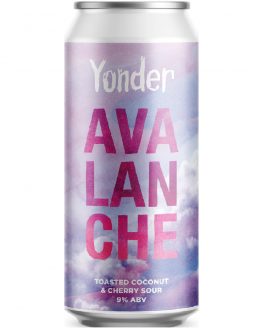 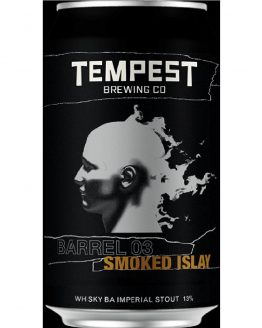